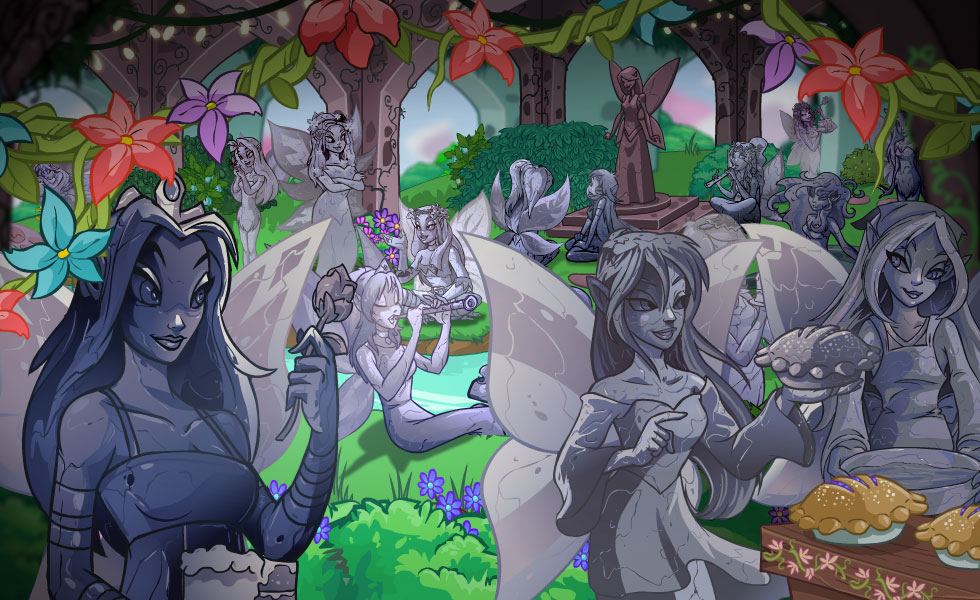 Ah, but Team Darigan Citadel were right - Team Faerieland DID survive the ordeal... but only just. They were there when the artefact was activated and had first-hand experience of the city's demise. They had to go to great lengths to escape to safety.