Hanso has decided to join Xandra's efforts to rebuild Neopia in her image. Will Brynn be able to stop them, or is Neopia doomed to suffer under Xandra's tyranny?

The Chapter 15 comic picks up our story as Hanso joins forces with Xandra, but only long enough to grab the artefact. He tosses it to Brynn, shouting, "Destroy it!" Xandra uses her magic to snag the artefact in mid-air, but Hanso manages to get hold of it again, and tells Brynn to run.

This part of the plot has a battle step and a puzzle step. For the battle step you can go fight oblivion some more. The oblivion achievements from chapter 12 are obtainable again if you missed out on them the first time.

The puzzle step can be found when you click on Xandra in the fearless deeds section, or you can Click Here to go to the puzzle. Xandra is chasing Hanso yelling things at him, you have to defend yourself by picking an insult. Depending on what insult you pick, the artefact's absorbed energy will increase by a certain percent. Xandra has 4 different images/anger phases, depending on which image and how angry she looks in the image, the average percent for insults will go up.

Here are the 4 stages of her anger: 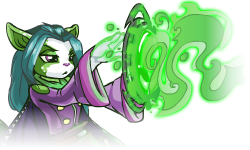 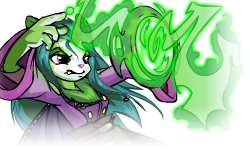 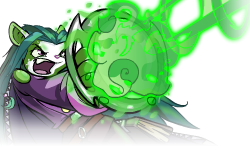 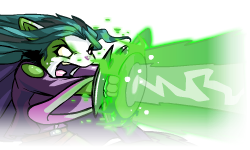 Your main goal is to try to make it through 5 rounds without going over 100%. This is usually pretty easy, you can use our chart below and pick the insults that have a relatively low percent range (the table goes from lowest percent to highest percent). However sometimes the insult options you get dont always include a lot of low percent insults. So if you only have a few that give really low percents, and you have to pick one that gives a higher percent, be sure to pick it when shes in her least angry phrase, so that you dont do even more percent.

Here is a list of insults in order of lowest % to highest % that they usually do. We will have a better % range for you later once we finish testing them out and compiling the data.

Back to top
Next Chapter