The Altador Cup XIII's NC event is called Legends of Altador.King Altador is back from his journey to unearth the whereabouts of the Darkest Faerie. But he has come back rattled. With her out in the loose, the King feels the time has come for all of us to tap into our inner goodness and focus on the heroes that we have within us all. What better way could there be to rouse that sentiment than to reacquaint ourselves with the Legends of Altador? These Altadorian heroes have helped good triumph over evil and we have much to learn and imbibe from them. Which is why, we have now four halls to recreate the homes of all the four heroes. Stroll over now to get a feel of the legends they have become and how!

The event is pretty much the same as the NC events from previous years. There are four Legends of Altador passes that will give you access to the exclusive recreations of the homesteads of the Altadorian legends. : The Thief, the Gatherer, the Gladiator and the Collector

For this NC event, there will be four Legends of Altador passes available. Altador Cup Heroes Passes cost 700NC each and can be bought at the NC Mall (or you could trade for one or be gifted one).

The first Legends of Altador Pass - the Thief - was released on June 3rd and is for sale through July 4th. The others will be released later on.

Once it has been activated, you'll get access to the first Legends of Altador area: The Thieves' Den. 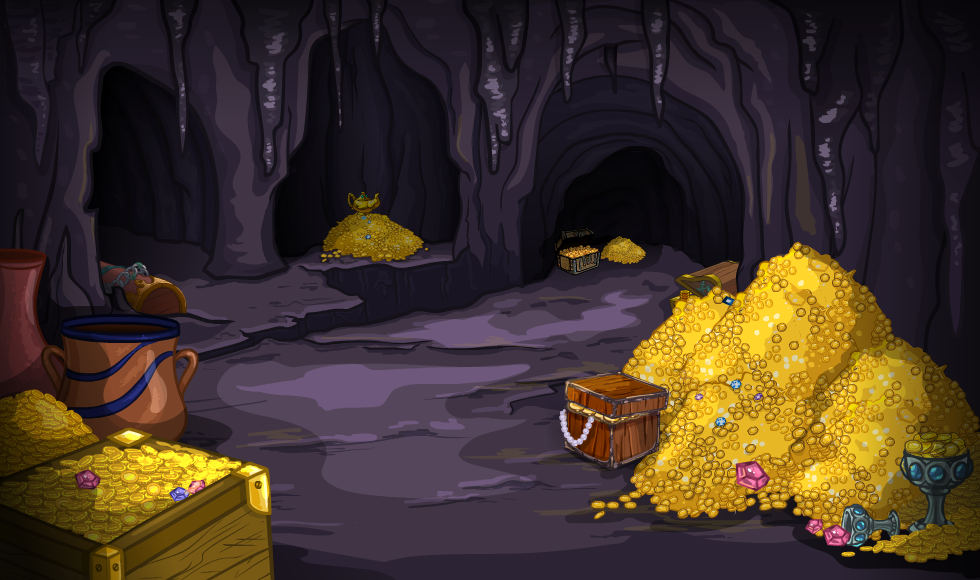 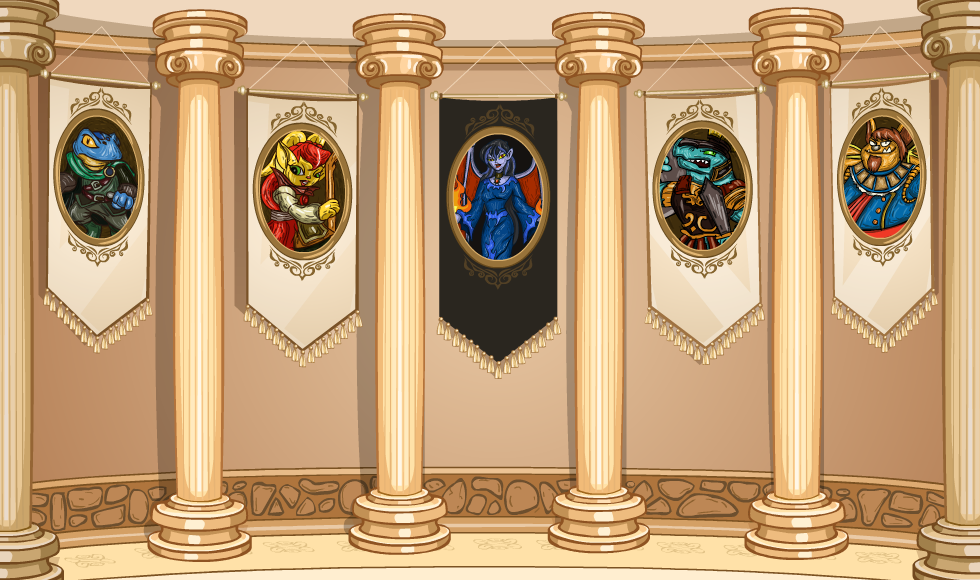 Since you won't be earning any neopoints for this event, you can play it on side accounts as well.

To get your daily prize, visit the area for which you have an unlocked Legends of Altador Pass. If there is a new item available, which will be the case every day, it will show up with a question mark. Click on the question mark to claim your prize. 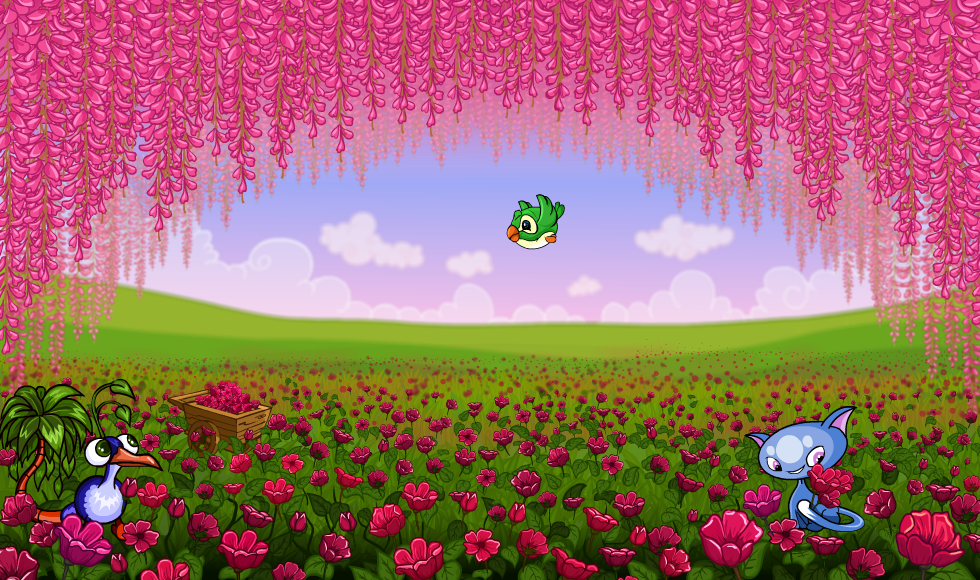 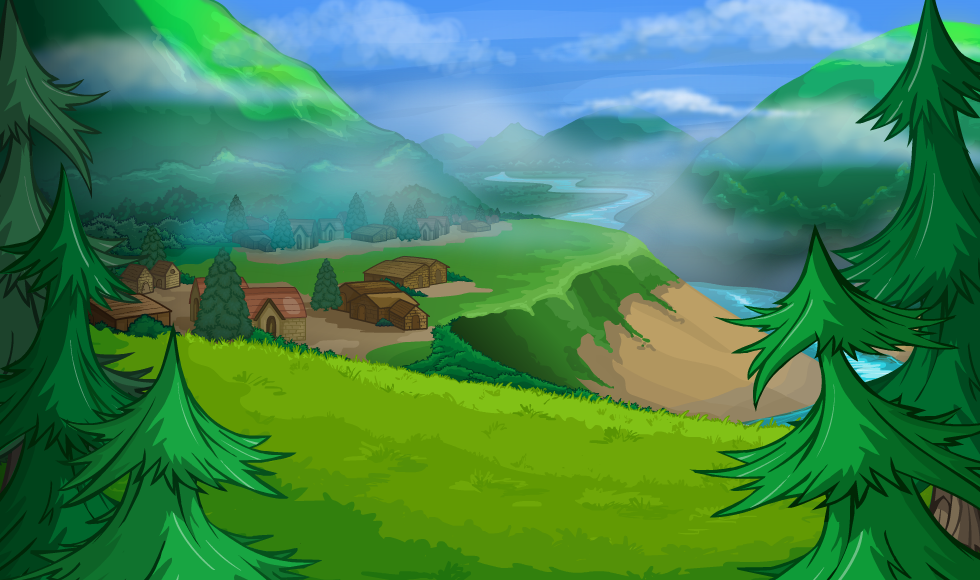 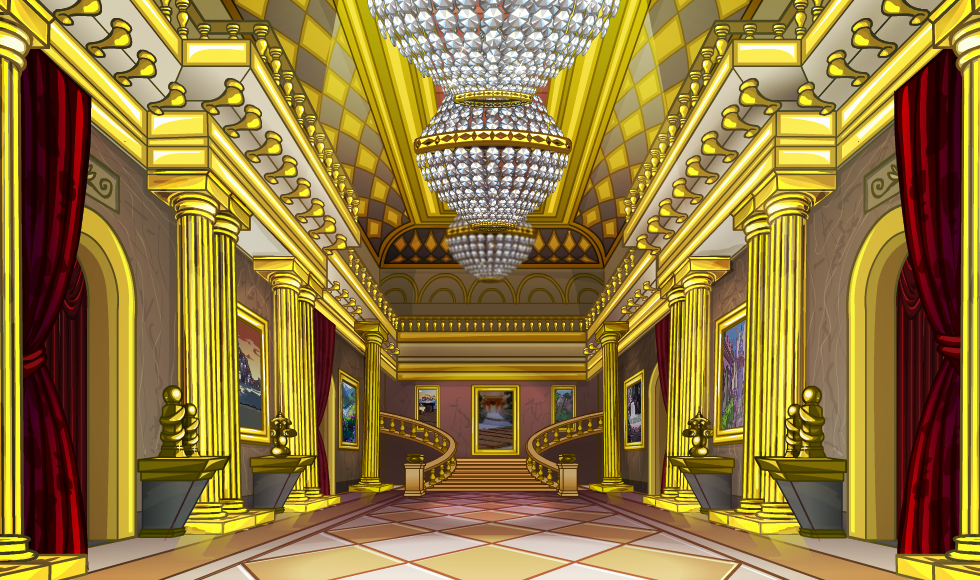 Bonus
This year, there was a bonus item for applying all four passes.