The Altador Cup XII's NC event is Home of the AC Heroes. Take a break from the AC games and attend four different events. And you can pick up a souvenir along the way too!

The event is pretty much the same as the NC events from previous years. There are four Altador Cup Heroes Passes that will give you access to each event: Mystery Island, Tyrannia, Kiko Lake and Faerieland.

Once it has been activated, you'll get access to the first Home of the AC Heroes area: Mystery Island. 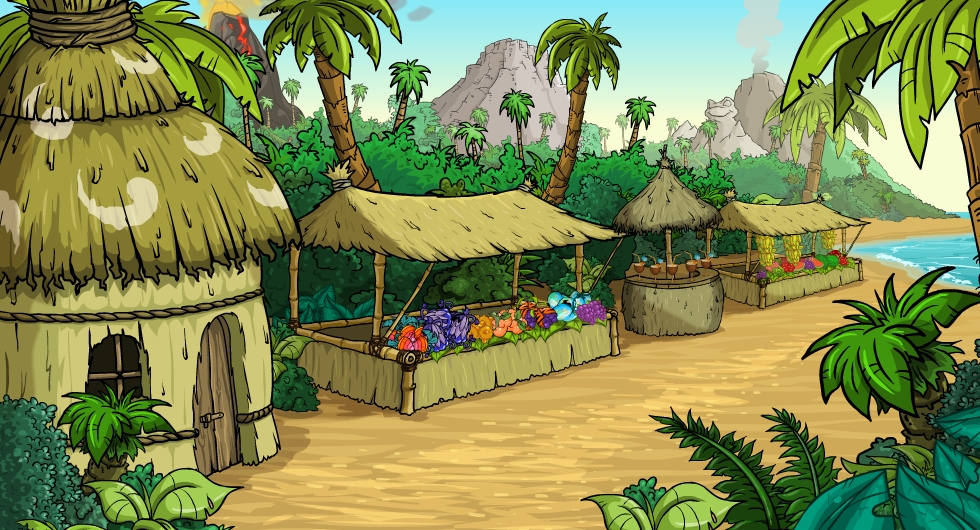 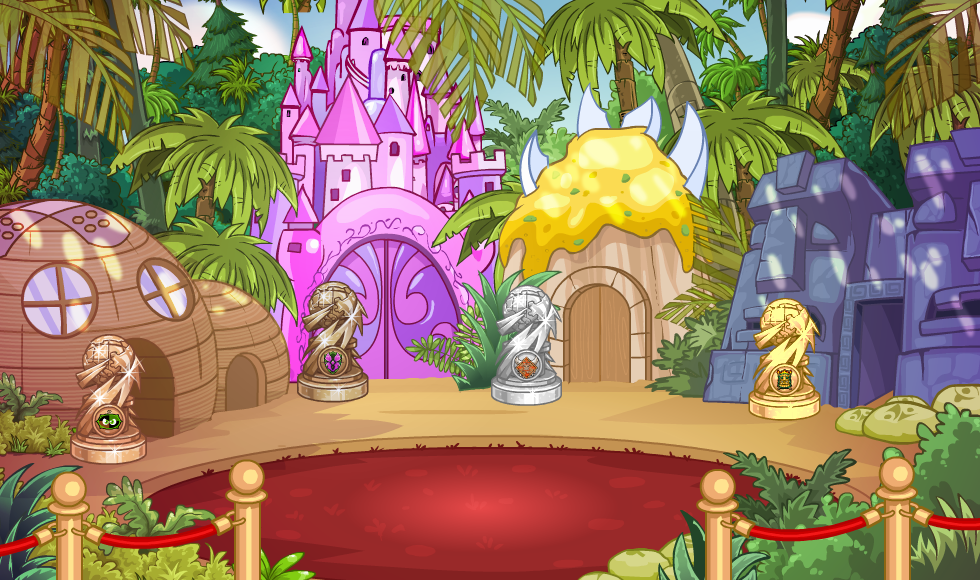 Since you won't be earning any neopoints for this event, you can play it on side accounts as well.

To get your daily prize, visit the area for which you have an unlocked Altador Cup Heroes Pass. If there is a new item available, which will be the case every day, it will show up with a question mark. Click on the question mark to claim your prize.

Tyrannia
Tyrannia started giving out items on June 8th. There are seven items to collect. 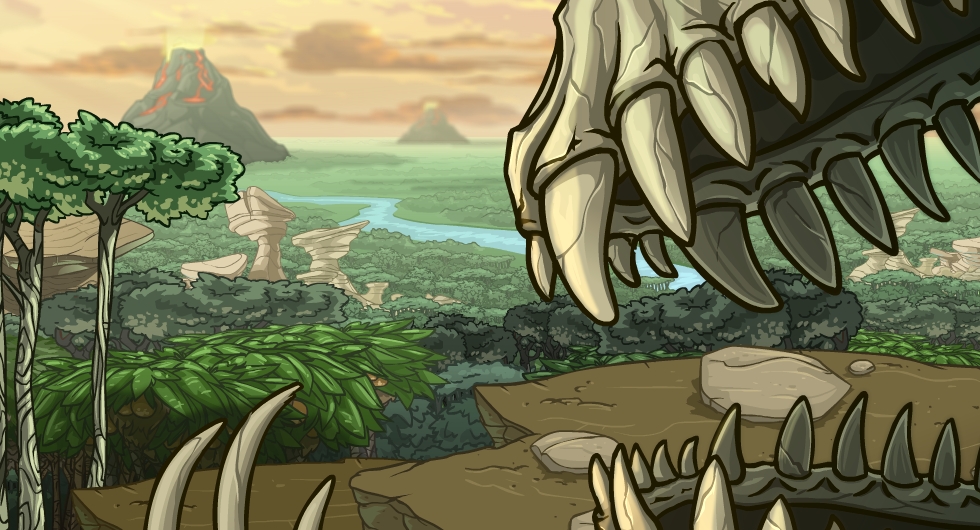 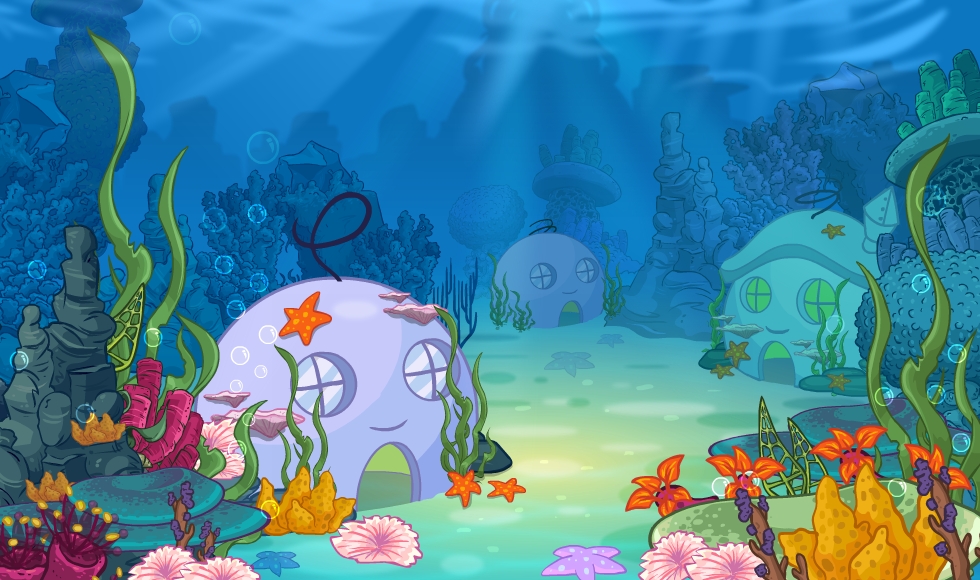 Faerieland
Faerieland started giving out items on June 22nd. There are seven items to collect. 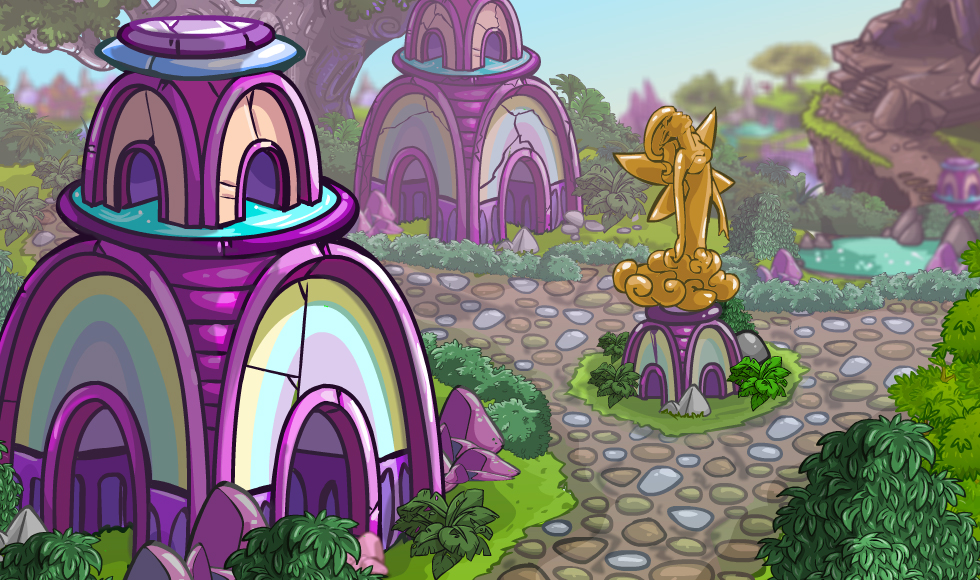